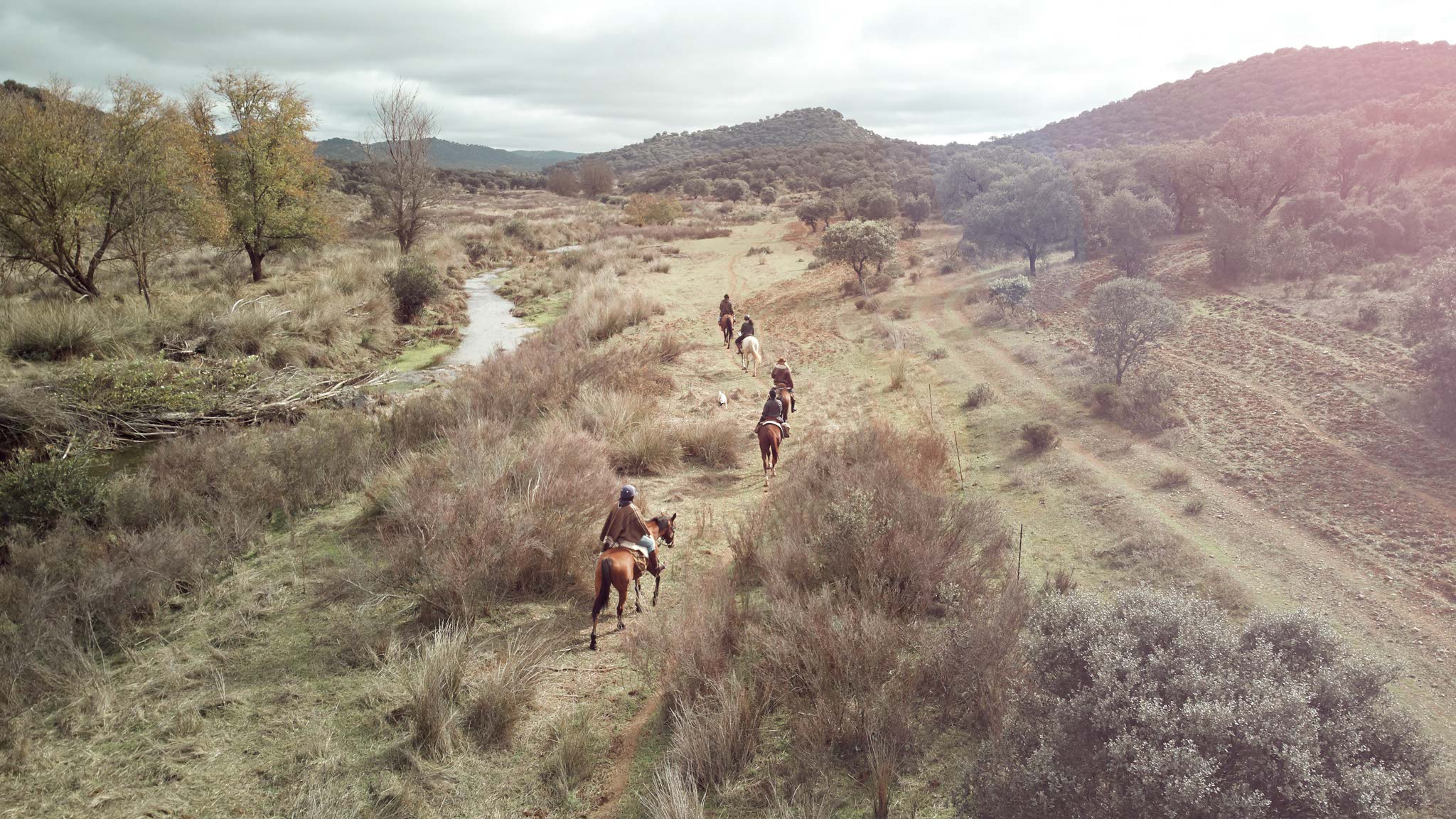 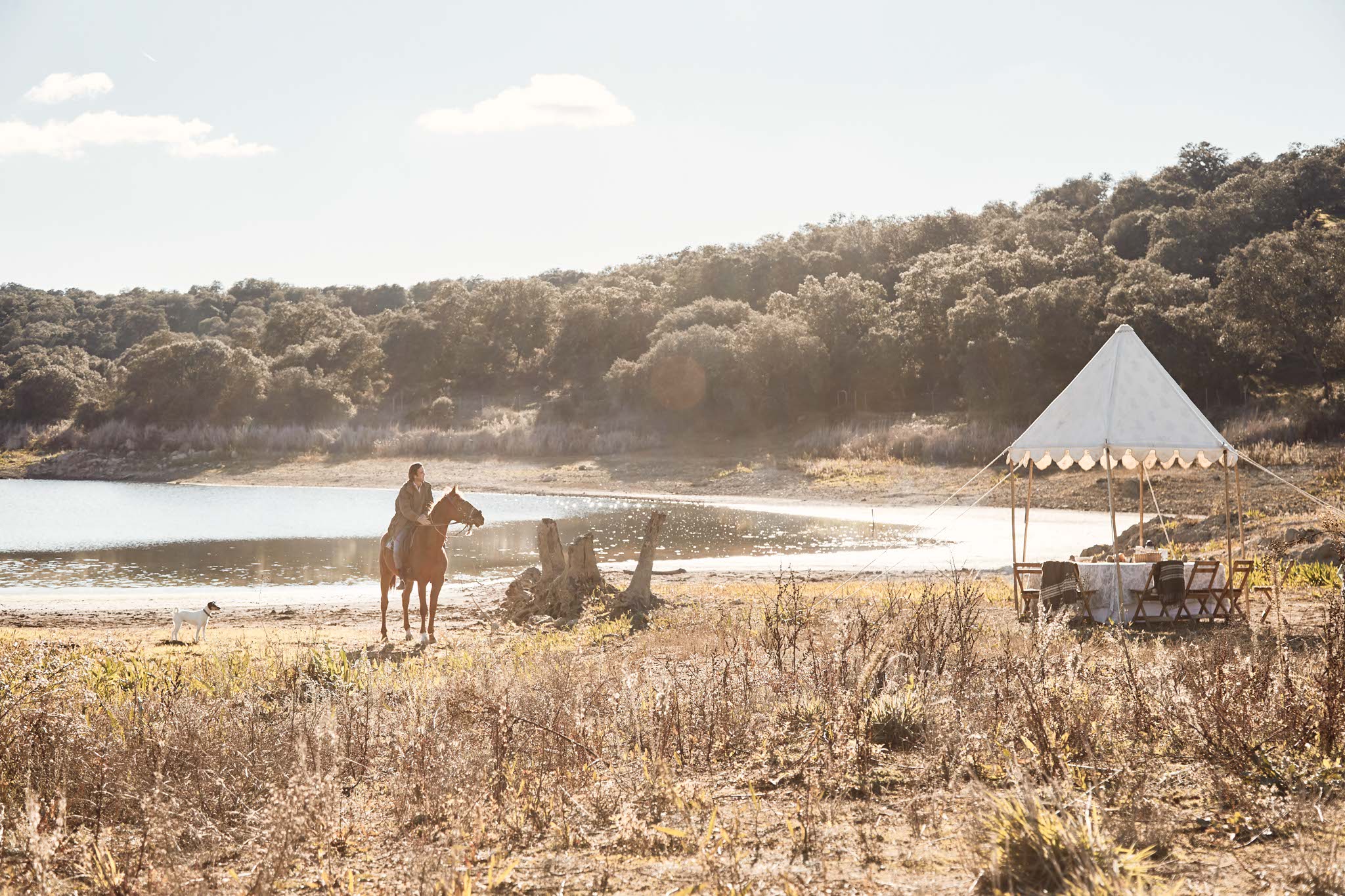 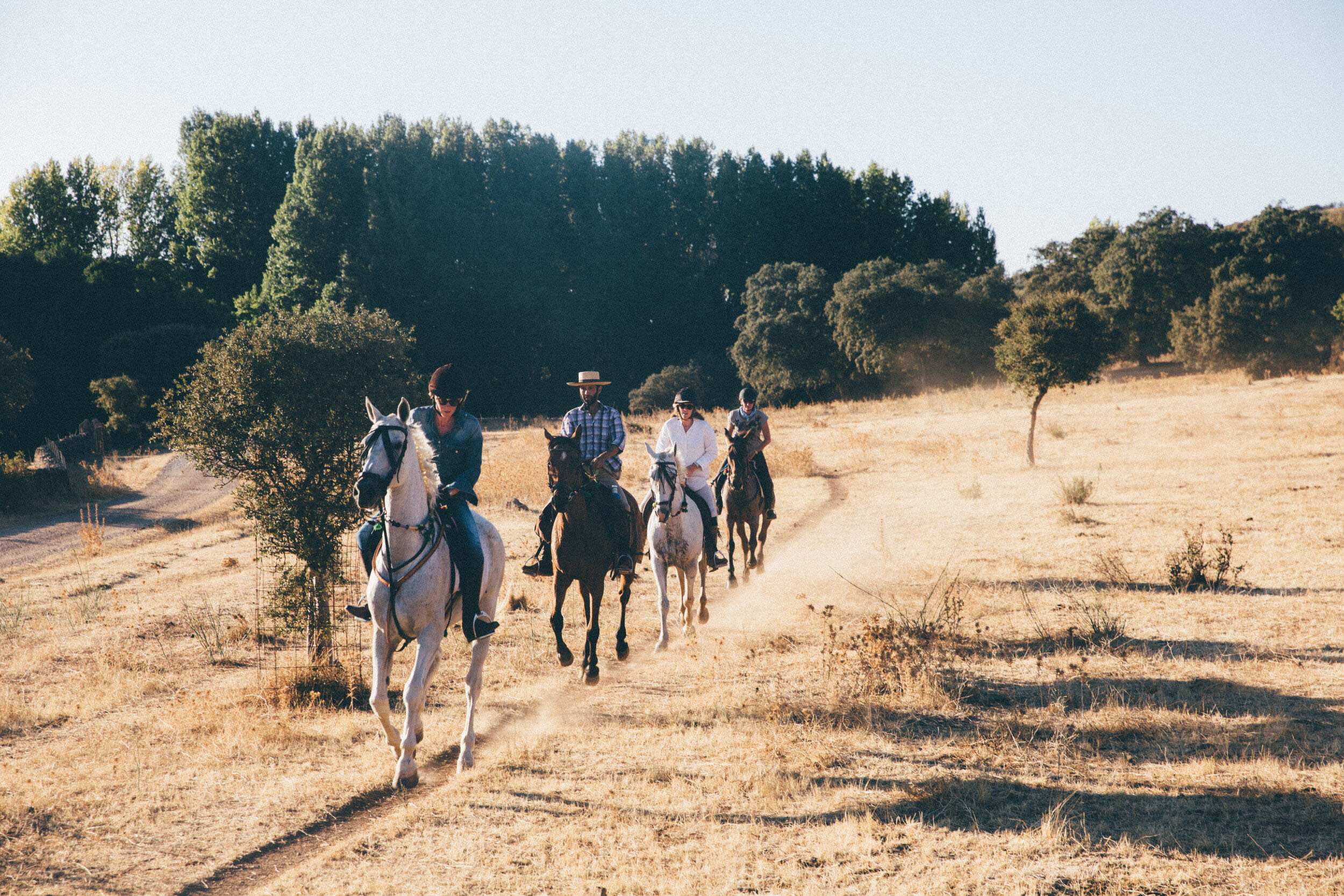 Explore the ‘lost’ corner of Spain on horseback in the expert hands of George Scott.

he Sierra Morena, a wild and unexplored region of northern Andalucia which borders with Extremadura, is an area of magnificent landscapes light years away from the overpopulated coastlines and hoards of tourists wandering its famous cities.

You will ride through mountains, forge rivers, and follow ancient bridleways through spiky oak and cork forests, as well as open meadows thickly clotted with wildflowers and bursting with abundant wildlife, before sleeping under the stars. This is a magical and romantic country that has managed to escape the ravages of developers and that deadly and most overused word, ‘luxury’.

Let the spectacle and experience of genuine Spanish country life unravel and gently envelop you as you take one of our three- or five-day riding safaris.

We will be riding for approximately 5 hours a day, breaking here and there for tapas or just to admire the view, then enjoying lazy picnic lunches in stunning settings before moving on towards the end of the day and a ridiculously romantic candle-lit dinner under a canopy of stars.

There will be a few surprises and entertainment along the way before you stumble into our supremely comfortable Rajasthani tents and fall asleep in the silence, enveloped in the softest sheets and Indian eiderdowns.

Born in Seville, George Scott has lived and breathed the Andalucian way of life since he was a child.

George has been a natural rider all his life and, as a boy, he loved to explore the wild and unspoilt country on his horse learning all about the folklore from the locals. The hills of the Sierra Morena held no secrets for him and his local childhood friends.

In recent years, with the permission of neighbouring land owners, he has been re-discovering and, in some places, painstakingly restoring old cattle-driving routes, many of which have not been trodden for decades.

He now wants to share his love and knowledge of this breathtaking region with small groups of travellers, who can discover the Spanish countryside in an utterly unique way - on horseback.

Read more below for some recent reviews: 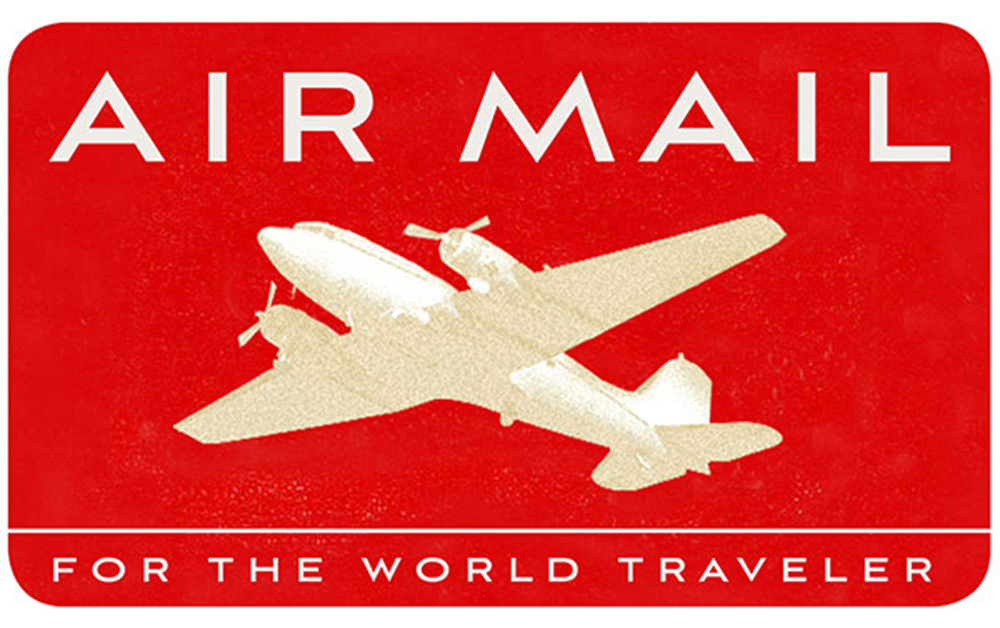 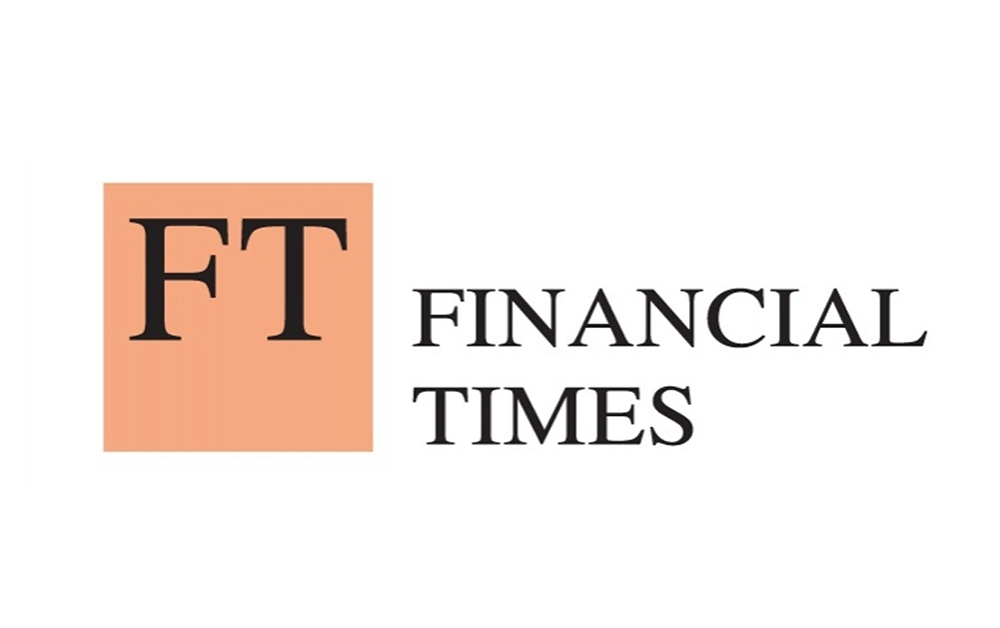 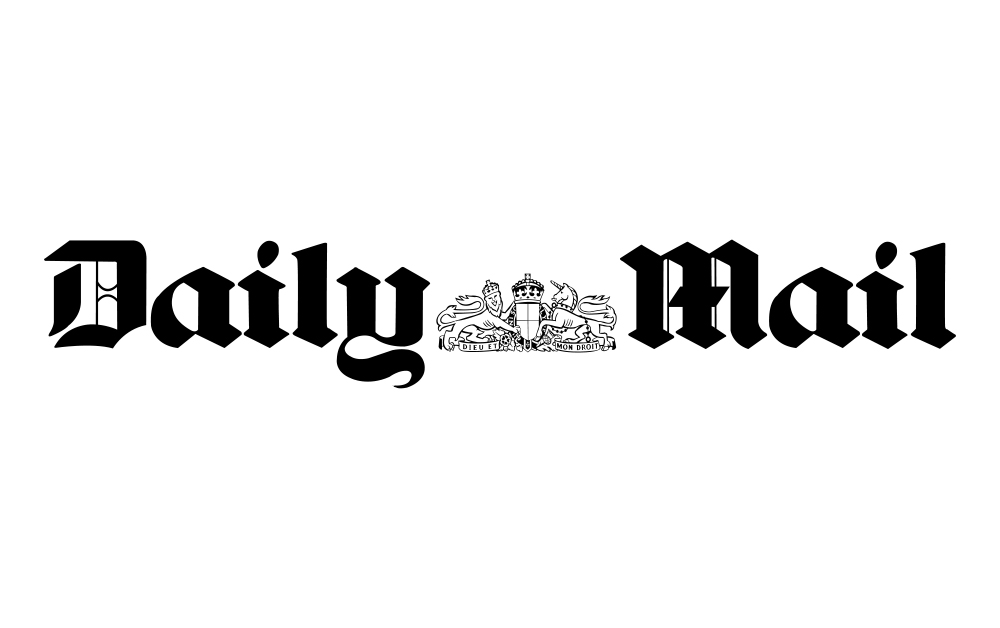 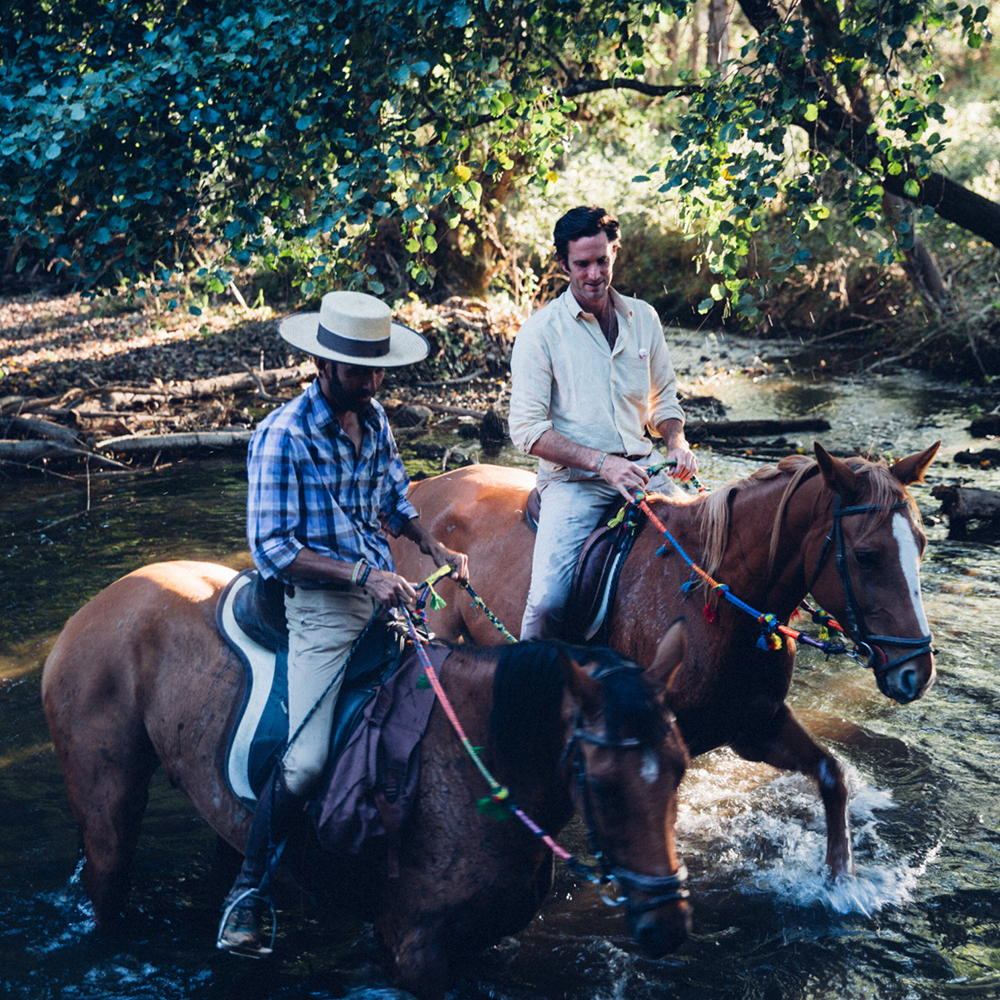 Bandirran Estate sits beside the Sidlaw Hills in a beautiful setting in rural Perthshire. The estate combines farming, quality shooting and rural properties.